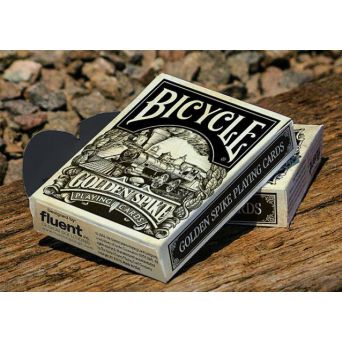 - Each court card, Ace and Ad card will have original illustrations, capturing the feel of the era and the major players in the creation of the 1st Transcontinental Railroad

- The tuck cases will have original illustrations and depict the Central Pacific train “Jupiter.”